That "S" in HTTPS now Matters for your Google Rankings

Google's Webmaster Trends Analysts,  Zineb Ait Bahajji and Gary Illyes, wrote in a blog, "We've seen positive results, so we're starting to use HTTPS as a ranking signal". Although this update is only effecting 1% of the global queries and is not as strong as other signals like "high-quality" content, still Google wants to encourage it to help webmasters in fixing and preventing security breaches. 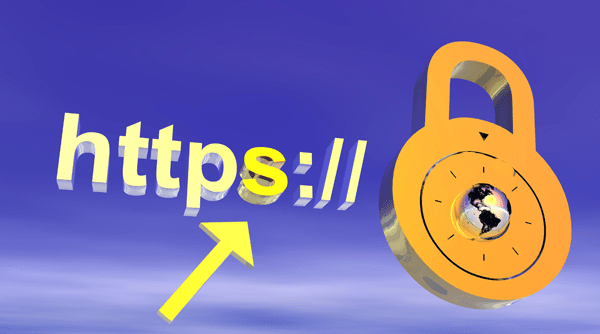 Apart from a number of tips they added in the recent blog, Google promised to publish blogs in coming few weeks that will teach webmasters about the practices to do this transition to HTTPS. These blogs are expected to offer quick tips to implement HTTPS and help web owners to avoid common mistakes. Zineb Ait Bahajji and Gary Illyes have advised to use 2048 bit key certificates as well as to use protocol relative URLs to sub domains.

Experts took it as a noble and necessary step that Google took as it is evident that thousands of websites were been compromised by cyber-criminals. A hacked website is as harmful for a visitor as it is for the site owner. Google was always serious about web security and they have introduced encrypted search and HTTPS by default for Gmail was back in 2011.

Adding to this, Ilya Grigorik, Google's Web Performance Engineer and Pierre Far, wWebmaster Trends Analyst have delivered a session specifically for "HTTPS Everywhere" at the Google I/O conference in June this year. Although this is rarest of a happening where you see Google giving away an SEO tip, nevertheless, this one should be taken more of a necessary step than a tip.