“When everyone is busy enjoying their virtual lives on Social Media, it has become all the more important for businesses to make their mark in this space. The article talks about top 5 ingredients to make the perfect social media strategy.”

Social Media is the latest super-power and every business - small, medium or big, are rightfully going gaga about it. Where everyone has an opinion about almost everything that's happening in the social world, we thought of listing down five major areas you should pay close attention in the next 12 months.

With slow yet steady moves, Twitter has enabled itself to have a hold on the social ground to dominate the business landscape. Although its not the biggest in terms of market value, however, it has successfully beaten Facebook in terms of revenue, drawing $243 million in the fourth quarter, while Facebook was a little behind with $214 million. 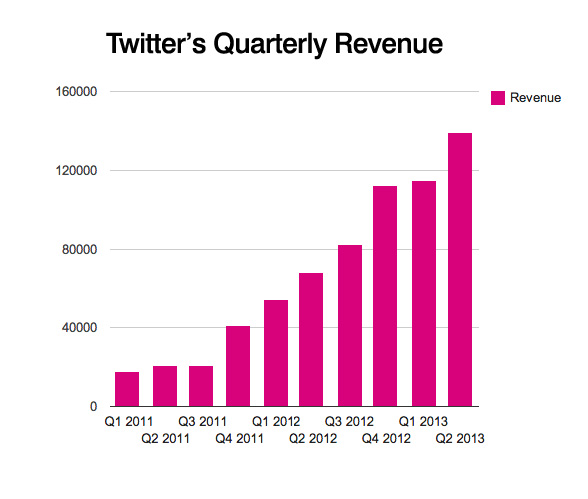 Twitter has made it a point to make all the right moves to help businesses make the most out of it; and going on the same line, it is now giving priority to visual content. The launching of Twitter cards to promote the sharing of richer content while providing a mechanism to get people's e-mail contact information, as well as launching several new types of advertising have put them on the right track. According to various surveys and expert opinions, visual content is the key to your social success, where photos getting 93% more popularity than its other counter parts.

2. Google Plus is Accelerating Well:

Although Google Plus took a little time to catch-up its pace with other social platforms, and to come into the real fray; it has now placed its foot well. Experts believe that by 2016, G+ is going to pass Facebook on total users. The most alluring business feature that Google plus offers is its additional SEO push that Google gives to their own Google Plus-based traffic. 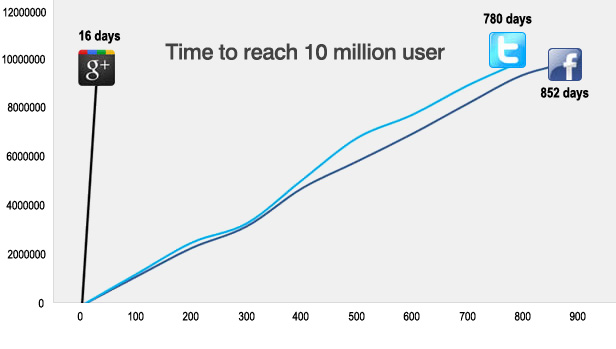 Facebook's prime revenue generator are its ads, and for next few years, the number is expected to grow steadily. Most of the business owners who uses Facebook Ads, are happy with the results they get. Although there are a few set backs as well, like; its frequent changes where they keep on tweaking different types of ads, as well as they also limit the free traffic that your posts receive, just to make you pay them money to get your content to the fan base.

Despite these minuses, Facebook Advertisement is still a preferred choice among businesses including many big brands planning to spend as much or more on Facebook ads in the next 12 months.

Blogging is still alive, and its in power - Big Time! With all due respect to all the recent updates about content spamming, which was a noble step from Google; blogging is still ruling the roost, for the obvious reason - Content is King. Tumblr alone has over 100 million blogs and WordPress is not too far behind at 63 million. 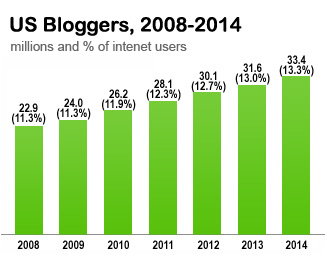 5. Podcasting: Measure the audience who listen your voice

Although Podcasting is for a niche group of people, where only 5% digital marketers actually using it, but its time you add it in your “to-do” list. Its a social tool that businesses can cash from, because it is a great way to capture your existing customer's and prospect's attention for an extended period of time by giving them something of value that is easy for them to digest.

Social Media is a “Super Power” in its true sense, and its high time one should start regarding it. This is the best - the virtual world of web can offer you. Go & make the most of it!

For almost 6 years, I've had the pleasure of working as an Online Marketing and Web Analytics professional. I work with the intention to influence audiences to understand and use all the aspects of online, new/digital and social media marketing and automation, in particular online branding, online reputation management (ORM), data capture (web analytics), customer acquisition and retention campaigns Cross Channel Marketing via Digital Mediums. Additionally, through my write-ups, I try and share my insights on SEO, SMO, SEM, SMM, PPC and more.