Why guest blogging is considered a negative SEO activity?

“Matt Cutts has recently shared a few thoughts about guest blogging, which has left the SEO experts in quite a dilemma. In this article we have tried to discuss, why guest blogging is considered a negative SEO activity.”

Guest blogging has been considered a great way of getting authority links for many years, but a recent statement by Matt Cutts put SEO professionals in quite a dilemma who were ignoring Google guidelines for SEO. This statement came in a time when guest blog are becoming just like link exchanges. Matt said, “Okay, I'm calling it: if you're using guest blogging as a way to gain links in 2014, you should probably stop. Why? Because over time it's become a more and more spammy practice and if you're doing a lot of guest blogging then you're hanging out with really bad company.”

According to him only the real reason for supporting guest blogging has to be to share authority content and in the process if someone gets a link its ok, but for getting a link doing guest blogging is utterly a wrong approach. This kind of attempts in the internet marketing niche is making the whole pool dirty with spammy executioners. 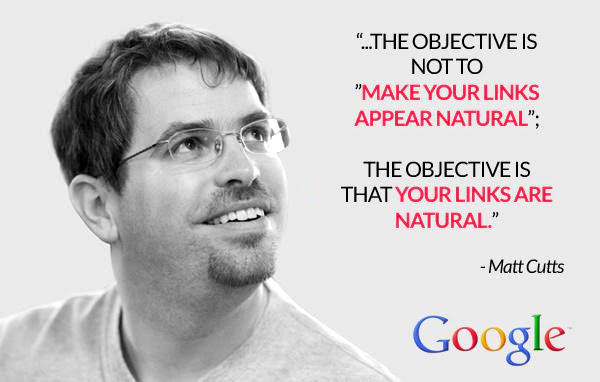 What it used to be

All these years in the content marketing domain guest blogging was considered with high regards. People felt really proud when someone from an authority website picked your content and allowed you with space in their site. It was so considered one of the major ranking signals. Company’s hired top writers to come up with finest of content and hoped that a top name would be interested in that. The practice got adulterated with likes of people who started to shoot mails asking for guest post space. Soon it became a trend and in no time this elite service became a major spam of present time. The link juice that used to flow in earlier times were considered to be of high value, but with the present condition those are just being added in the list of negative SEO of those using the same. Top names among Search Engine Marketing Services India keep sharing this information with their clients for educating them. This is to keep them safe from any further damage, as being a site owner they are the ones who has to suffer the most without even knowing why it happened to them as most of the possess no or poor SEO understanding.

Why is it now considered as spam?

Half of internet is now filled with redundant information shared through marketing efforts having a grey shade of spamming. Such posts harm the repute of any website owner. As most of the website owners are not very much knowledgeable about the webmasters guidelines, they are up for a penalty. This is considered spam as basically this process does not include any uniqueness of content sharing now, instead of that it has become more about barter system in which two parties agree to share space in their website for posting blog. Irrelevant categories, abundance of do-follow link are some other reasons why this is not treated a natural way of gaining web authority.

If you marketer is still using this strategy, it’s time to look over what he has done. Any unnatural efforts must be fixed immediately so that no additional future harm is done to your brand’s web repute. Try general blog posting instead and forget about getting link rather try sharing useful content.

Why Guest Blogging is Negative

Payel Bhattacharhee has a degree in Mass Communication and is working as a Web Content & Social Media Expert at SynapseInteractive with 6+ years of experience in the fields. She carries a good understanding of the Online Marketing industry; and her eagerness to know & learn about new technologies & latest happenings in the genres helps her in providing the desired insights about them through her copies.